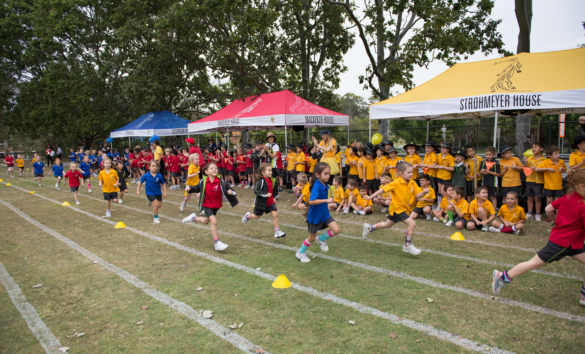 On enrolment all students are assigned to one of the three college houses, named after the three members of the Trinity Southport congregation who were instrumental in planning and establishing the primary school which subsequently led to the development of the college. 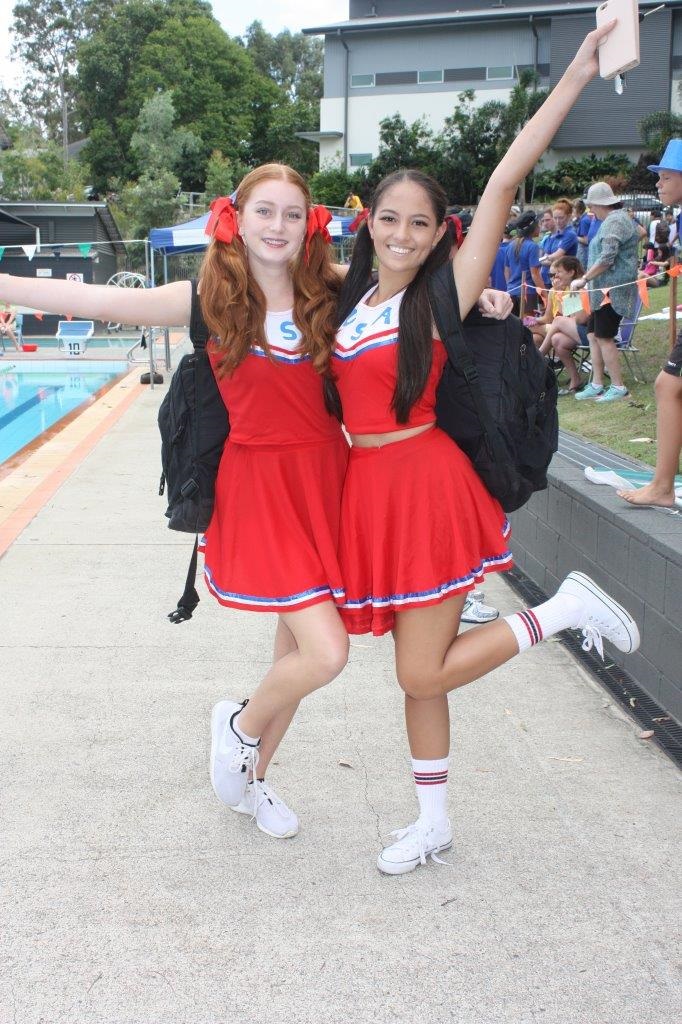 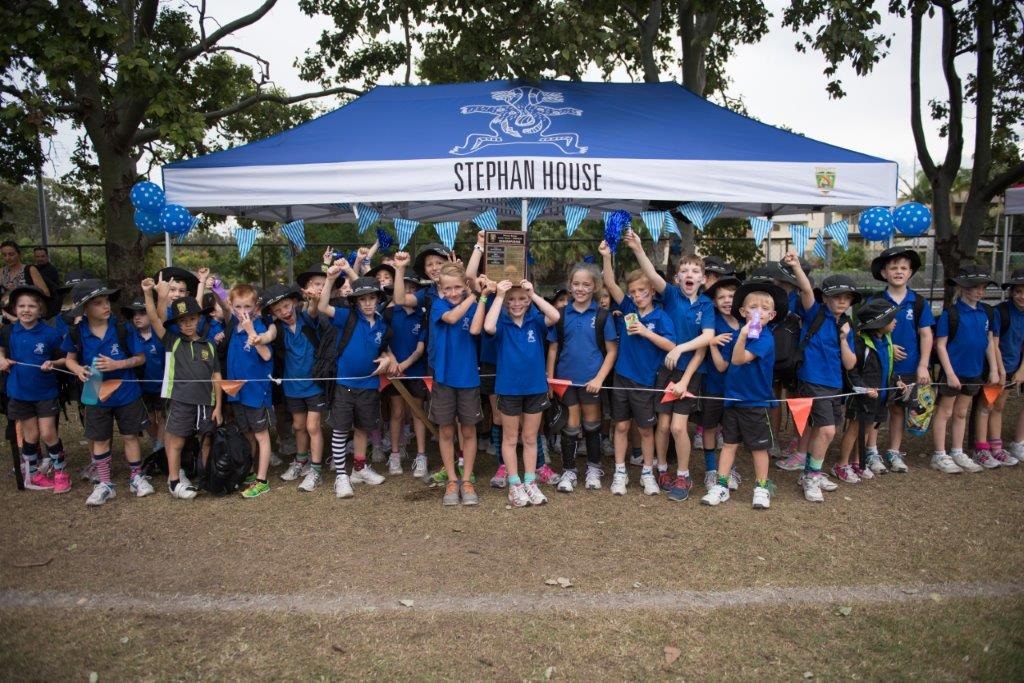 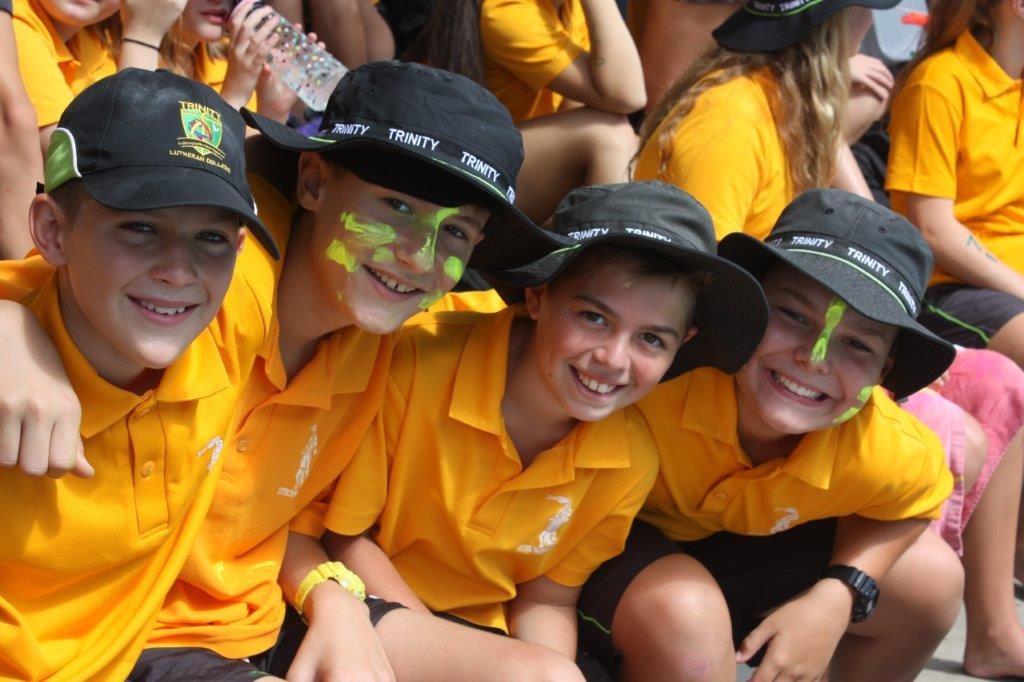 “Trinity Lutheran College is an exceptional school encompassing Prep-Year 12. During the past 16 years, in which we have been involved as parents within the school community, we have found Trinity to be an enriching and holistic environment in which our children have been individually supported and nurtured to realise their full potential. The college has been focused on ensuring that not only do our children receive an excellent academic basis, but also a foundation with which to be strong Christian leaders in our community. Strong Christian faith and family values are evident in the staff, the students and families that attend Trinity. We highly recommend Trinity to prospective parents who value academic excellence in an authentic Christian environment.” Mrs Kim Calcino