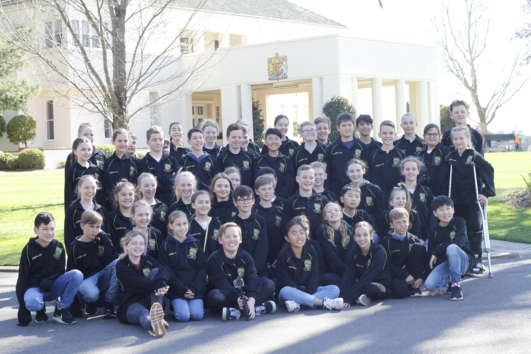 Students from our school have undertaken an education tour of the national capital. Students have been given the opportunity to participate in a variety of educational programs with a focus on Australia’s history, culture, heritage and democracy.

The Australian Government recognises the importance of all young Australians being able to visit the national capital as part of their Civics and Citizenship education. To assist families in meeting the cost of the excursion the Australian Government is contributing funding of $60 per student under the Parliament and Civics Education Rebate program towards those costs. The rebate is paid directly to the school upon completion of the excursion.

On Tuesday 3 September the Year 6 cohort, along with 8 willing and able teachers, set off on the tour of our nation’s Capital, Canberra! Over the next 4 days the students were given the opportunity to participate in a variety of educational programmes that focused on Australia’s history, cultural heritage and democracy. We had the pleasure of being escorted through the home and grounds of the Governor General, His Excellency David Hurley, at Government House and were lucky enough to visit the CSIRO infamous for discovering and inventing Wi-Fi! The Australian War Memorial was a truly haunting but unforgettable experience of remembrance. Our trip to Canberra has allowed friendships to be forged and formed, creating experiences that will last a lifetime.

While in Canberra we visited Parliament House to learn about the history and procedures of government in Australia. Everyone participated in a mock debate about possibly introducing free Wi-Fi on public transport. It was argued and ultimately agreed by majority TLC camper votes that Australians should have access to free WIFI on all national transport. While at Parliament House we also visited the House of Representatives where everything was eucalyptus green making it very Australian. I found it very interesting to visit and see where all Australia’s major decisions are made. What a great trip. By Wyatt Dixon

The Museum of Australian Democracy at Old Parliament House provided a distinctive and unique range of noble exhibitions and suburb experiences that explore the history and future of Australia’s democracy. I enjoyed discovering the phenomenal journeys of some of the world’s most inspiring people. It was interesting to see the old rooms and chambers.

Inside the House of Representatives my peers were given the opportunity to step into the shoes of a Member of Parliament and act out a role play, dressing up in a speaker’s clothing which gave us a real-life, authentic experience and an appreciation of the political world.

I discovered some of Australia’s finest historical treasures and well-known areas on our tour of the Old Parliament House, giving us a valuable insight into how Parliament operates. I was able to see the most significant, old and new features of Parliament House and learnt much about the past, present & future of politics. My most memorable moment was the bills debate in the role play by my peers. This was a fantastic experience to watch and sit in on committee inquiries as current issues were explained in detail by our informative tour guides. By Stella Tomkins

Year 6 cohort coming back from Canberra with bags full of sports gear!

AIS (short for Australian Institute of Sport) was a massive highlight of our trip, there was a variety of things we could do, like visit the gymnasium, the very high-tech swimming facilities, a gym and an indoor volleyball court. My favourite part was when we got to do sport x which is when you get to do virtual sports. I think most of us went a bit crazy at the gift shop, but you know, it’s a gift shop with sport things in it, so can you blame us? To sum it up Canberra was great, but AIS was my favourite place in Canberra. By Cisco Ivory

The Australian Electoral Education Centre provided a fun and engaging way of learning how to vote. We watched a video about the history of the democratic Australia that we live in today which had many special effects. We took part in activities and answered questions in a booklet. My group held a referendum at the AEC Voting Poll for favourite fruits and the candidates were Apple, Banana, Orange and Peach. I was the Orange scrutiny. All the real roles in an electoral vote were included in our role play such as the Vote Issuing Officer and the Officer in Charge. When we counted the votes, there was a tie and so we had to refer to the other preferences. I voted for orange, but sadly banana won with eighteen votes. I really enjoyed going to AEC and now I know how to vote! By Abigail McKowen

Every 15 minutes, there would be a loud boom that echoed through the facilities of Questacon. Why? Questacon, the nation’s national science museum, held a cage where every 15 minutes, 3.5 million volts of lightning would be released in a cage. Students were also encouraged to face their fears at Questacon. It was a place where they had many interactive activities, for example, Questacon offered a 6.2m free-fall down a slide, where daredevils could experience a moment of ‘no gravity’ or weightlessness, when they reach zero-g. Regardless, Questacon was a place of fun and laughter. Students would go to the top floor and slowly make their way down until they reach the bottom floor. There was a gift shop where students could spend their money and buy awesome gifts for others. By David Xu

The visit to the Australian War Memorial was a definite highlight. This special Australian landmark is a must-see place where we remember the brave Australians who have died in war. The museum made me feel both grateful and sad especially when you see all those names on the Roll of Honour. The exhibits were interesting and the stories amazing. I will never forget the story about a dog named Sarbi who could detect where bombs were hidden. The dog would alert the soldier by sitting down in front of the bomb. The saddest part of that story was when they lost Sarbi and thought he died but luckily a regular man spotted the dog wandering around 14 years later and alerted the owner.The Australian War Memorial is a place I will never forget. By Georgia Martin

When I walked into the CSIRO, I felt extremely excited. I was intrigued to learn more about what they do there. We started with a talk and I found out that the CSIRO is Australia’s national science research agency. Their job is to use science and technology to solve real community issues and problems. We then did a QR code team challenge. During this challenge we worked together to learn about the many different programs the CSIRO have developed, like the weight loss program and creating Wi-Fi.The team who found the most answers won a prize. We also learnt about the Apollo 11 moon landing by watching a short film. I learnt so much at the CSIRO and I will never forget this experience. By Luke Meteyard 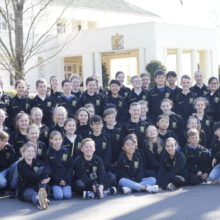 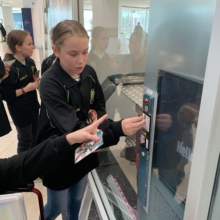 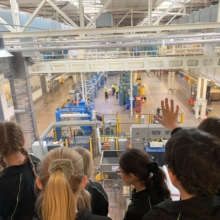 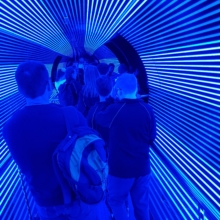 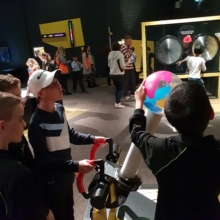 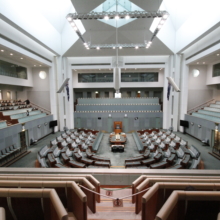 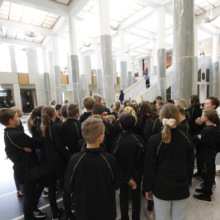 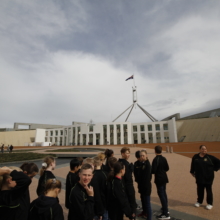 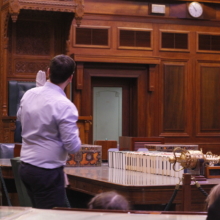 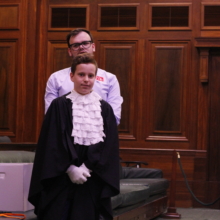 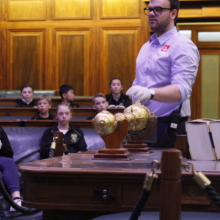 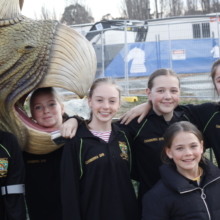 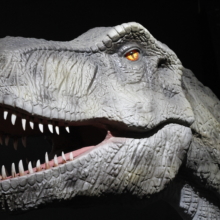 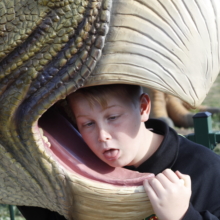 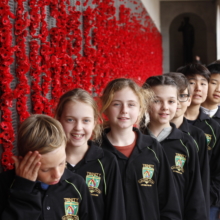 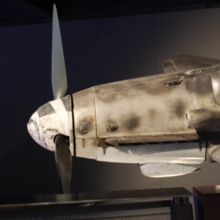 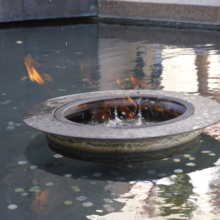 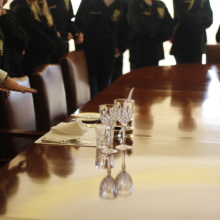 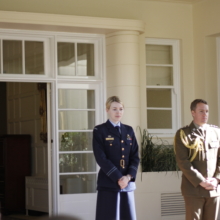 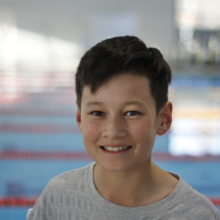 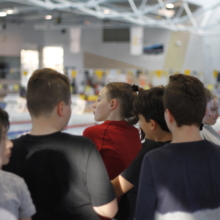 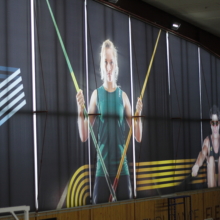