Ready To Make Her Mark! 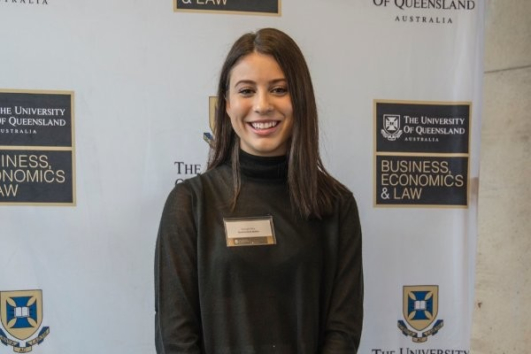 Georgia Roy graduated from Trinity in 2013 with an OP1. She has subsequently just graduated from the University of Queensland with a Law and Commerce degree with First Class Honours. Georgia is independent, determined, incredibly hard-working and obviously, seriously intelligent! She is currently jetting around Europe before she settles in Sydney as a graduate lawyer at Herbert Smith Freehills but we were fortunate enough to catch up with her just before she left.

When did you attend and graduate from Trinity?

Please briefly describe what have you been up to since graduating from Trinity.

I moved to Brisbane after graduating to study law and commerce at the University of Queensland. During my degree I was given the opportunity to go on exchange to Hamburg, Germany and lead a community engagement program with the Queensland Ballet. I’ve had some great work opportunities including completing a clerkship in Sydney at Herbert Smith Freehills, interning with the Australian Law Reform Commission and I am currently working for a Queens Counsel Barrister.

What do you enjoy doing outside of studying and working?

I like being active – I have done a few half marathons and recently completed my first full marathon. I enjoy a game of tennis and the occasional ballet class although I am a bit rusty! I also love travelling, live music and the beach (you never regret a swim).

What are some of your fondest memories of your time at Trinity?

I was pretty involved in the performing arts so definitely Musicals, Dancefests and other performances. But my fondest memories are probably of the time spent with friends during the early mornings before class and at lunchtime.

What do you believe makes Trinity a great school?

I think the community at Trinity is pretty special. I always felt I had such strong support from my teachers and friends which gave me a lot of confidence that I have subsequently carried with me after graduating.

What has been your greatest personal achievement?

Probably graduating uni with a Law and Commerce degree with First Class Honours (and my sanity somewhat in check!)

How did your experiences at Trinity prepare you for life after school and for your planned future career?

From an academic perspective, I think my senior years at Trinity equipped me with resilience and persistence. But as a whole my experiences at Trinity were quite diverse which gave me a good foundation for a well-rounded life.

Do you think Trinity produces global graduates that can compete internationally?

Without a doubt. Many of my classmates (myself included) have plans to or already are working overseas.

What are your future aspirations?

In September this year I’m moving down to Sydney to commence as a graduate lawyer at Herbert Smith Freehills, an international commercial law firm. From there I don’t have any concrete plans but will hopefully practice law overseas for a while and may end up sitting the bar and practicing as a barrister. I would also love to be involved in law reform.

Advice to students who aspire to succeed?

The more work you put in now the more doors that open down the track. But remember to find balance and enjoy what you’re doing! 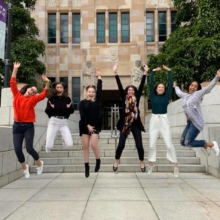 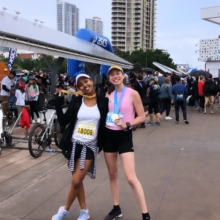 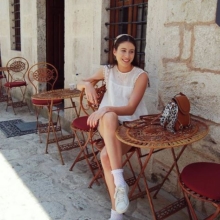