From the Principal's Desk 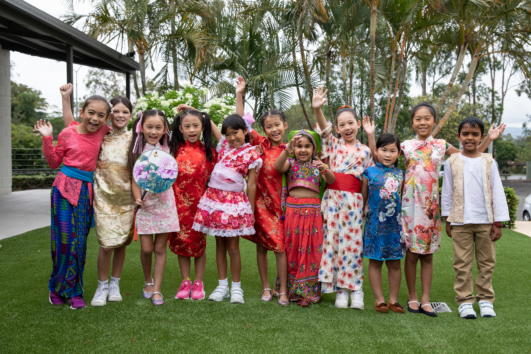 In recent weeks, persistent protests have taken place across the major cities in USA with some turning into riots and leading to looting and destruction. Response to the death of an African American while under police arrest has been seen and felt throughout the world, including Australia with the Black Lives Matter protests taking place across Australian capital cities this past weekend. Protestors sought to raise awareness around the high percentage of indigenous people who die in custody. Reactions to the protests and rioting have been mixed and further compounded by the intersecting of two emerging issues – current COVID-19 pandemic restrictions and the rights of protestors to hold demonstrations and simultaneously comply with mass gathering restrictions.

This apparent conflict is a classic 21st century challenge. These issues have presented schools with the opportunity to educate our young people about their civic responsibilities and about the need to be informed on human rights and civic responsibility. Dr Martin Luther King, Junior, an American black civil right activist who in 1968, at 39 years’ old, was unfortunately assassinated, advocated that “the function of education is to teach one to think intensively and to think critically. Intelligence plus character – that is the goal of true education”.

At Trinity, we strive to nurture and grow global citizens with empathy, knowledge and understanding, who will exercise their social conscience to promote social justice and human rights in our world. We teach them these important principles through English texts, such as To kill a mockingbird, dealing with racial injustice and diversity of perspectives, through Humanities on government and historical events on these topics, and through Christian Studies focused on social, ethical and civic responsibilities aimed at upholding social justice. We equip our students with the knowledge that allows them to have informed opinions, and encourage them to examine and question information and sources and to respond with clear and strong voices . We also encourage them to lend their voices and speak on behalf of those who are silent. Through Harmony Day, we celebrate the diversity of backgrounds within our own community. Through our Exchange Program, we promote international mindedness and grow global citizens who will contribute not only to the debates, but who will also exercise their civic responsibilities to address the social injustice.

As Abraham Lincoln, 16th President of the United States who led the nation through its greatest moral, constitutional, and political crisis in the American Civil War, said, “The philosophy of the school room in one generation will be the philosophy of government in the next”. As a school, we need to use education to shape our collective future - in the words of Nelson Mandela, South African anti-apartheid revolutionary and South Africa's first black President, “Education is the most powerful weapon which you can use to the change the world”. Protests might create a short-term awareness, but educational experiences at Trinity as outlined above will assist in creating a new world order. 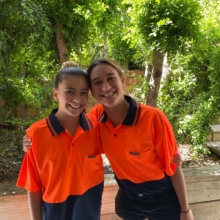 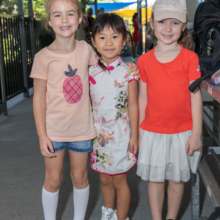 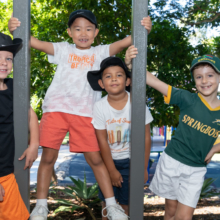 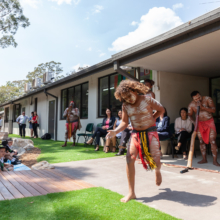 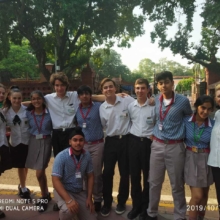 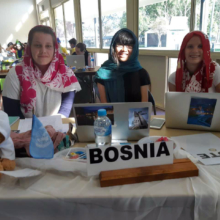 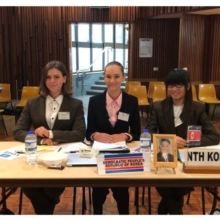 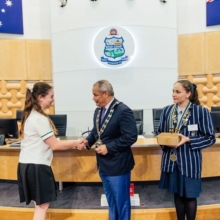